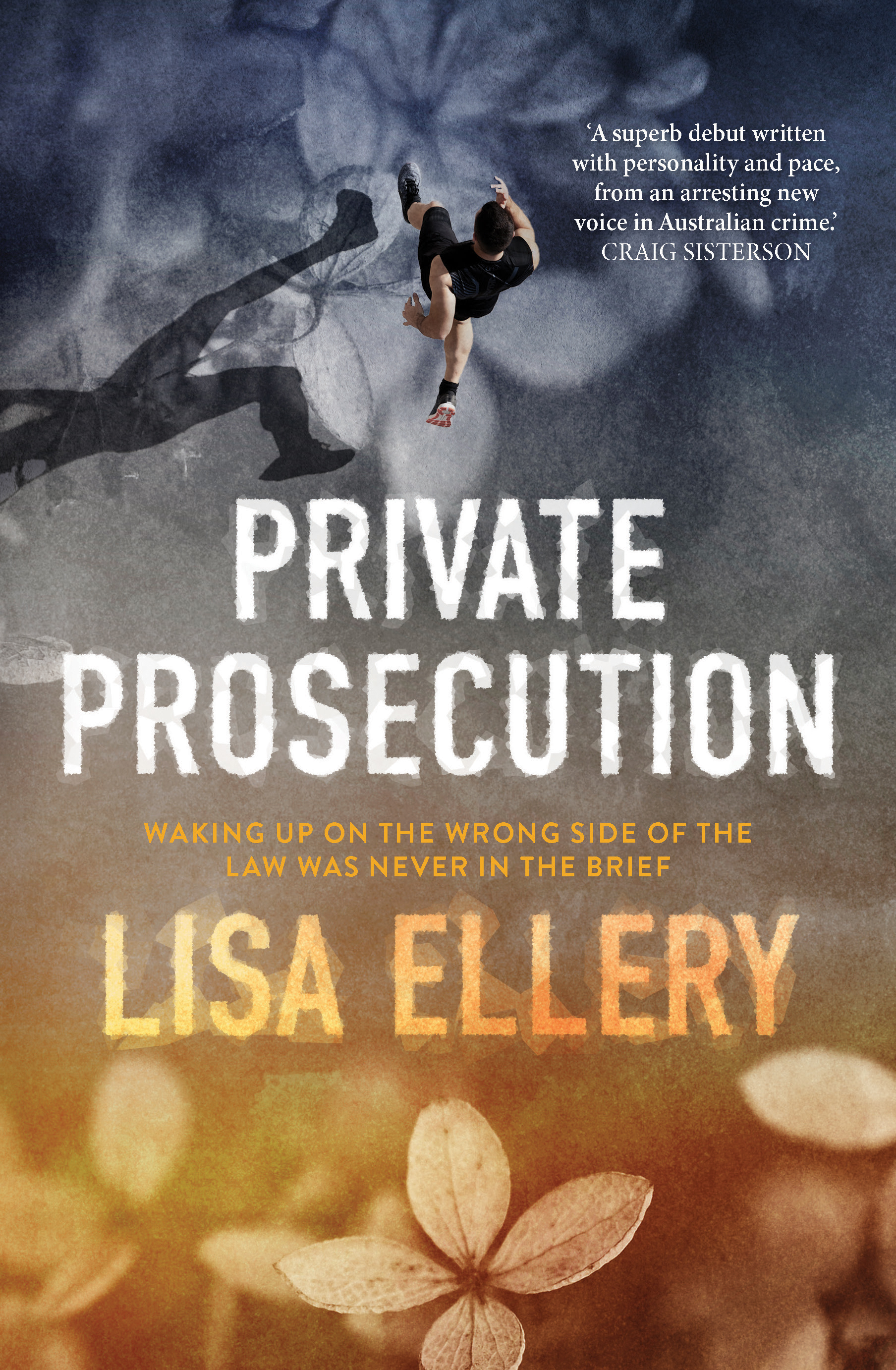 Lisa Ellery was born in 1975 and raised on a farm near Esperance on Western Australia's south coast. She studied law and arts at the University of Western Australia before returning to regional WA in 1998 to commence her career as a lawyer in the goldmining city of Kalgoorlie-Boulder. She soon fell in love with Kal and its people, and in 2008 she started her own law firm there. She works predominantly in commercial and mining law and employs a dozen staff in her busy Hannan Street practice. Lisa is married to Simon Ellery, a geologist. She divides her time between running her law firm, running in the Goldfields bush and writing.