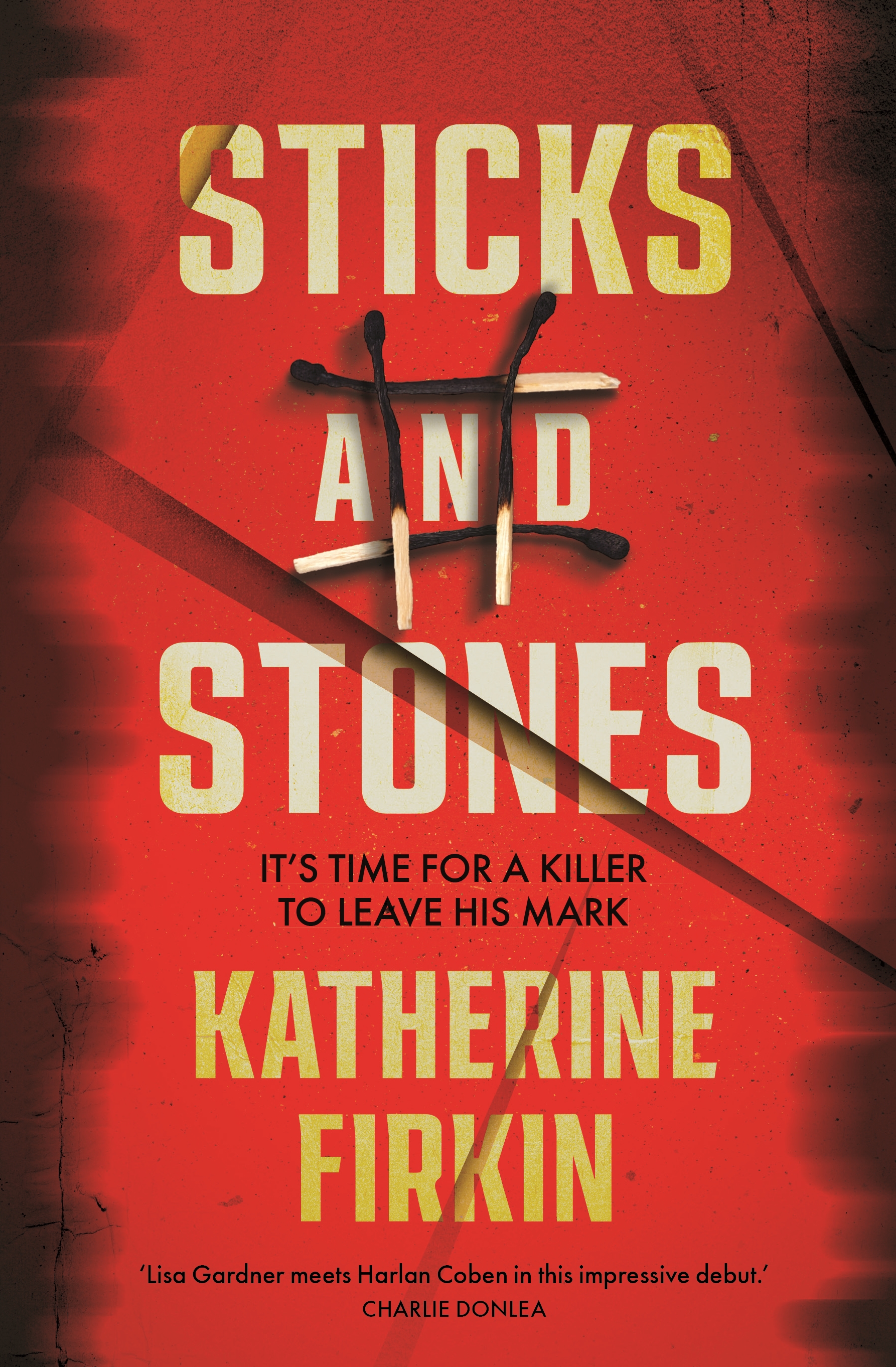 She has over a decade of experience and has worked across every medium – print, online, television and radio.

Katherine began her career at the Herald Sun newspaper (News Corp), where she specialised in sports reporting (winning an AFL Media award in 2008), before moving to breaking news, including crime and court reporting. During this time, she covered some of Victoria’s most notorious criminal affairs, including the death and funeral of underworld figure Carl Williams.

She has also worked for Seven West Media (7 News, 7 Sport), 3AW Radio, the Nine Network's Today show, and Network Ten, and has been a regular international correspondent for multiple global outlets.

Katherine has been writing fiction from a young age, and she studied literature and journalism at university. Her debut novel is inspired by the many criminal trials she has covered.