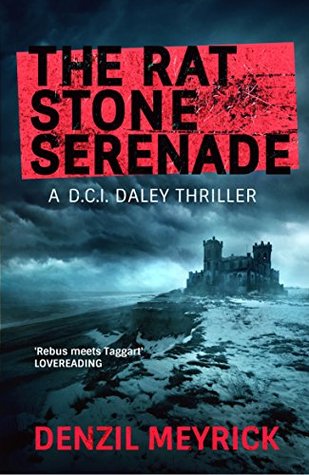 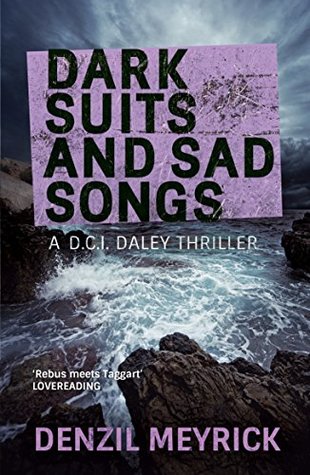 Second in the DCI Daley series - I've been listening to this one recently - really enjoying the slight touches of humour in this series.

Listening to this on audio for a change - first book in the DCI Daley series, that I confess to having randomly chosen from a list of audio books.

Denzil Meyrick was educated in Argyll, then after studying politics, joined Strathclyde Police, serving in Glasgow. After being injured and developing back problems, he entered the business world, and has operated in many diverse roles, including director of a large engineering company and distillery manager, as well as owning a number of his own companies, such as a public bar and sales and marketing company. D. A. Meyrick has also worked as a freelance journalist in both print and on radio. His first novel, Whisky from Small Glasses, was published by Ringwood in 2012.