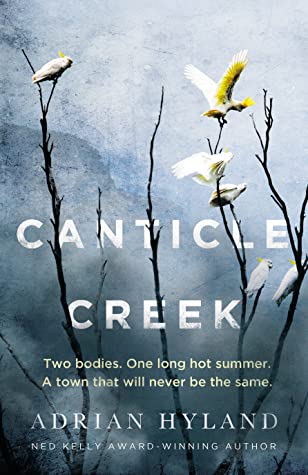 Adrian Hyland studied classics and languages at the University of Melbourne. His career has included teaching English as a foreign language, songwriting, working in mines and on stations, as well as working in community development in remote aboriginal communities in the Northern Territory. He has drawn on his experiences living and working in indigenous communities, in the writing of his first novel, Diamond Dove. It is the first crime novel to feature an indigenous protagonist since Arthur Upfield's 'Boney' series.