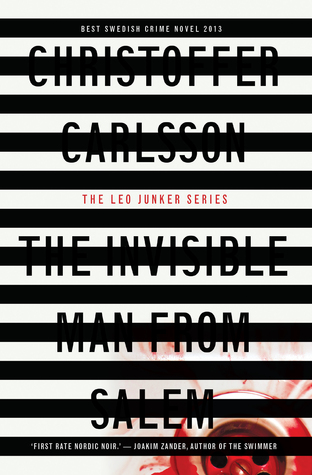 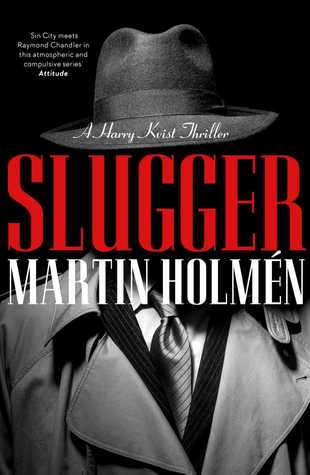 Down for the Count, Martin Holmén 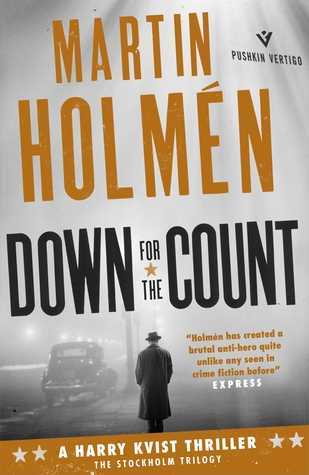 Håkan Nesser is a Swedish author and teacher who has written a number of successful crime fiction novels. He has won Best Swedish Crime Novel Award three times, and his novel Carambole won the Glass Key award in 2000. His books have been translated from Swedish into numerous languages.

She began her career with a string of successful detective novels (among others De tre små mästarna ("The Three Little Masters") and Dödsklockan ("The Death Clock")) but later went on to persue psychological and social themes.

Linda Olsson lives in Auckland, New Zealand. Her debut 'Let me sing you gentle songs' was published in September 2005 in New Zealand. Since then the rights for it have been sold to many countries. It has now been published in the US and Canada under the title 'Astrid and Veronika' as well as in her country of birth, Sweden (Låt mig sjunga dig milda sånger).

David Lagercrantz, born in 1962, is a journalist and author, living in Stockholm. His first book was published in 1997, a biography of the Swedish adventurer and mountaineer Göran Kropp. In 2000 his biography on the inventor Håkan Lans, A Swedish genius , was published. His breakthrough as a novelist was of the Fall in Wilmslow (Fall of Man in Wilmslow) , a fictionalized novel about the British mathematician Alan Turing. In David Lagercrantz 'writing you can thwart see a pattern: the major talents who refuse to follow the convention. He has been interested not only in what it takes to stand out from the crowd, but also in the resistance That Such creativity inevitably faces.