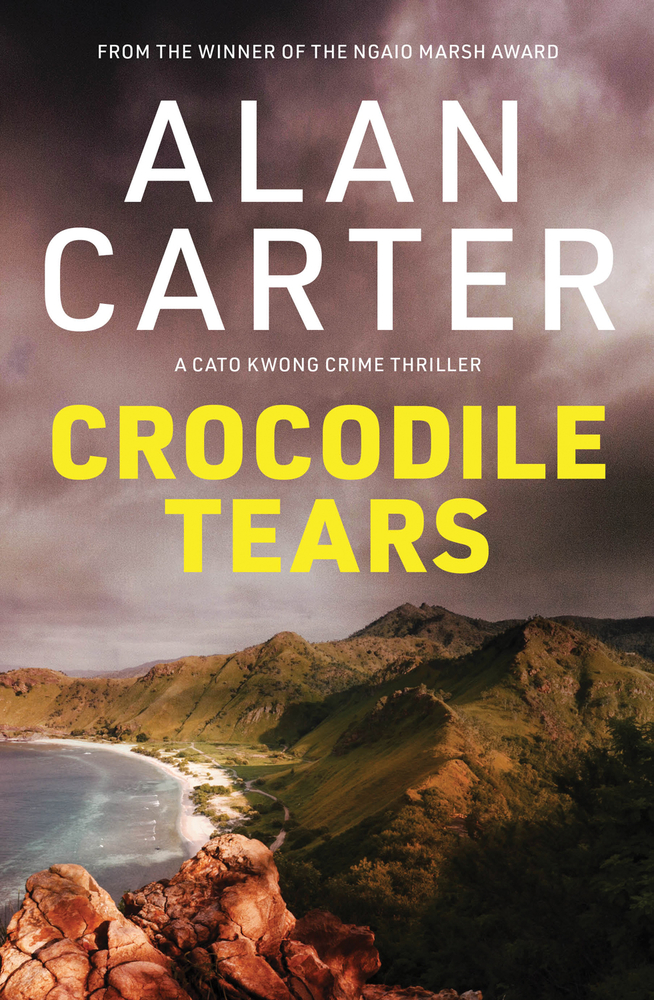 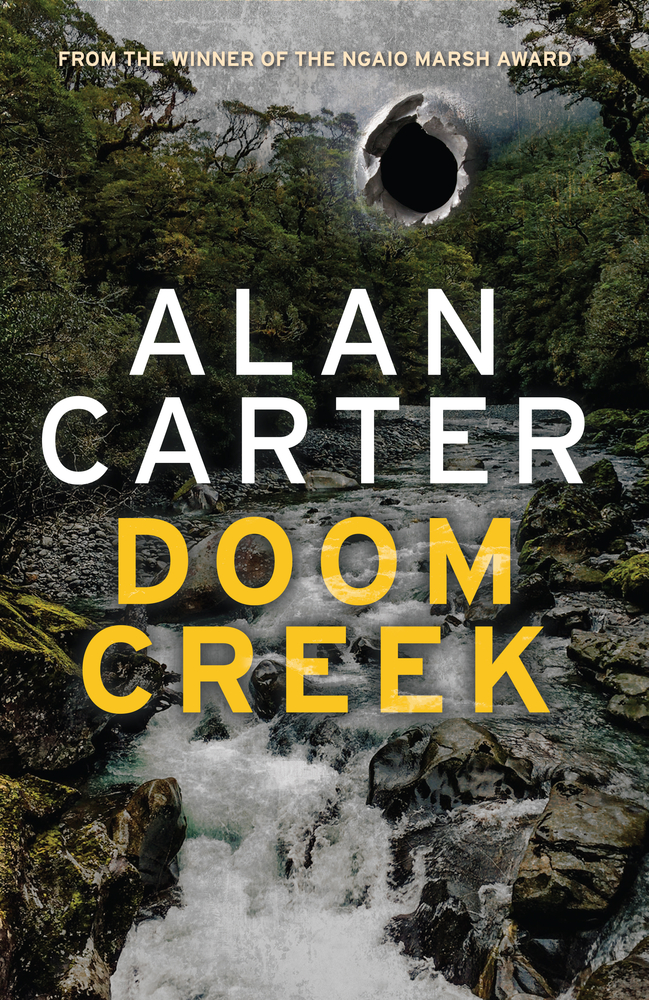 Cato Kwong is back in the much anticipated fourth novel in the series, and I'm blissfully happy about that.

Nick Chester is working as a sergeant for the Havelock police in the Marlborough Sound, at the top of New Zealand’s South Island. If the river isn’t flooded and the land hasn’t slipped, it’s paradise. Unless you are also hiding from a ruthless man with a grudge, in which case, remote beauty has its own kind of danger. In the last couple of weeks, two local boys have vanished. Their bodies are found, but the Pied Piper is still at large.

Alan Carter was born in Sunderland, UK, in 1959.  He holds a degree in Communication Studies from Sunderland Polytechnic and immigrated to Australia in 1991.  Alan lives in Fremantle with his wife Kath and son Liam.  He works as a television documentary director.  In his spare time he follows a black line up and down the Fremantle pool.

It jumped out at me, it literally jumped out at me ... It's not so much queue jumping as me being chronically unable to resist temptation. And a new Cato Kwong is too much temptation. Love this series, and if what I've read so far of this is any indication - oh this is a good one.