Born in Indonesia of French parents, Sophie Masson was sent to live with her paternal grandmother in Toulouse, France, when she was just a baby and lived there till she was nearly five, when her parents came back from Indonesia and took her to Australia. All the rest of her childhood, the family stayed in Australia, with frequent trips back to France, and this dual heritage underpins a good deal of Sophie's work. Sophie's first book appeared in 1990 and since then she has published more than sixty novels, for children, young adults and adults. Her books have been published in Australia, the USA, UK, France, Germany, Italy, and many other countries. She has also had many short stories and articles published in newspapers, magazines, and online journals. 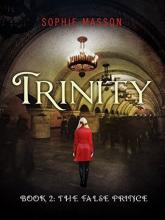 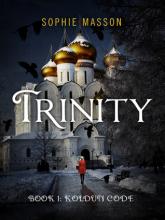 The Koldun Code
Book Number:
1
2014
Posts About This Author