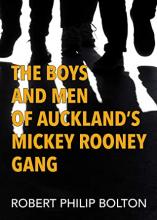 The Boys and Men of Auckland's Mickey Rooney Gang
2020 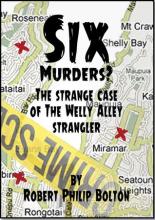 Six Murders?: The Strange Case of the Welly Alley Strangler
2017
Posts About This Author