Everyone In My Family Has Killed Someone, Benjamin Stevenson 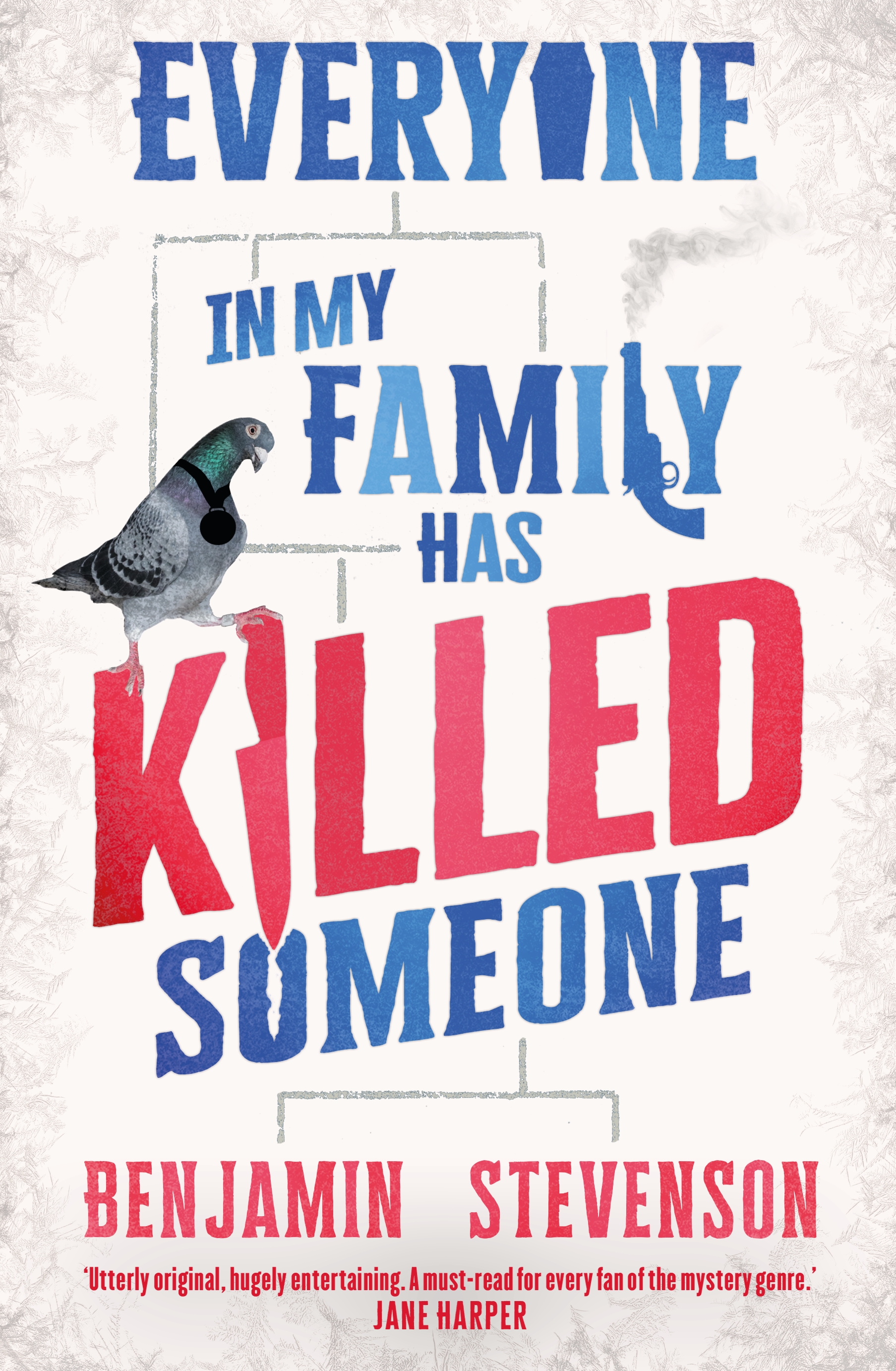 Either Side of Midnight, Benjamin Stevenson 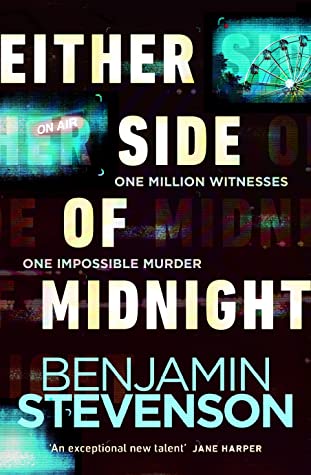 Another from the was reading pile (I've been computer avoiding for a few days).

Four years ago, in the small town of Birravale, Eliza Daley was murdered. Within hours, her killer was caught. Wasn’t he?

So reads the opening titles of Jack Quick’s new true-crime documentary. A skilled producer, Jack knows that the bigger the conspiracy, the higher the ratings - and he claims Curtis Wade was convicted on flimsy evidence and shoddy police work. Millions of viewers agree.

Benjamin Stevenson is an award-winning stand-up comedian and author. He has sold out shows from the Melbourne International Comedy Festival all the way to the Edinburgh Fringe Festival and has appeared on ABCTV, Channel 10, and The Comedy Channel. Off-stage, Benjamin has worked for publishing houses and literary agencies in Australia and the USA.