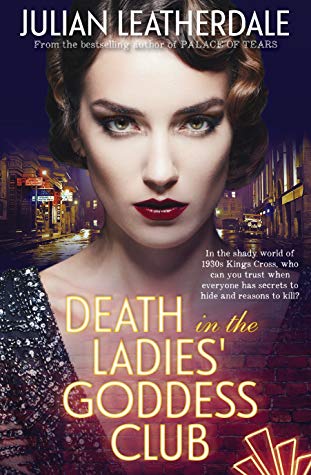 Julian Leatherdale’s first love was the theatre. On graduation from a theatre studies degree at the University of NSW, he wrote lyrics for four satirical cabarets and a two-act musical. He discovered a passion for popular history as a staff writer, researcher and photo editor for Time-Life’s Australians At War series. He later researched and co-wrote two Film Australia-ABC documentaries Return to Sandakan and The Forgotten Force shown on the ABC and overseas. He was an image researcher at the State Library of NSW before joining the NSW Cabinet Office writing policy briefs for the Premier. For some years he was the public relations manager for an international hotel school in the Blue Mountains where he lives with his wife and two children.