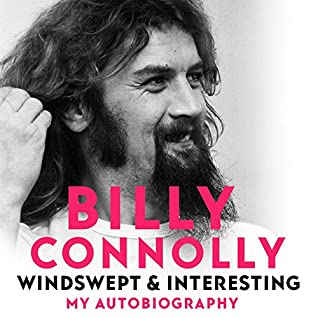 Made in Scotland, Billy Connolly 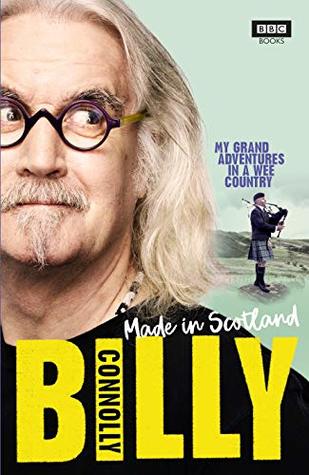 William "Billy" Connolly, Jr., CBE is a Scottish comedian, musician, presenter and actor. He is sometimes known, especially in his native Scotland, by the nickname The Big Yin (The Big One). His first trade, in the early 1960s, was as a welder (specifically a boilermaker) in the Glasgow shipyards, but he gave it up towards the end of the decade to pursue a career as a folk singer in the Humblebums and subsequently as a soloist. In the early 1970s he made the transition from folk-singer with a comedic persona to fully-fledged comedian, a role in which he continues. He also became an actor, and has appeared in such films as Mrs. Brown (1997), for which he was nominated for a BAFTA; The Boondock Saints (1999); The Last Samurai (2003); Lemony Snicket's A Series of Unfortunate Events (2004); and The X-Files: I Want to Believe (2008).