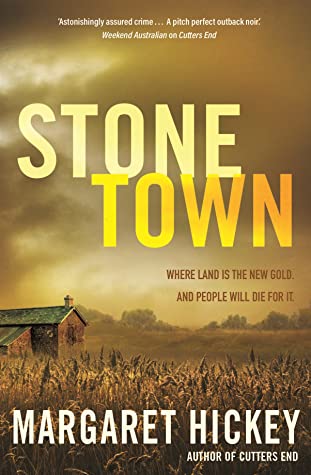 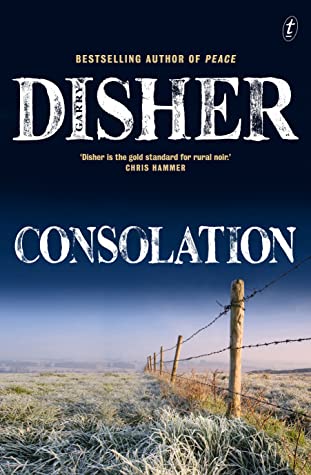 Another from the was reading pile (I've been computer avoiding for a few days).

Four years ago, in the small town of Birravale, Eliza Daley was murdered. Within hours, her killer was caught. Wasn’t he?

So reads the opening titles of Jack Quick’s new true-crime documentary. A skilled producer, Jack knows that the bigger the conspiracy, the higher the ratings - and he claims Curtis Wade was convicted on flimsy evidence and shoddy police work. Millions of viewers agree.