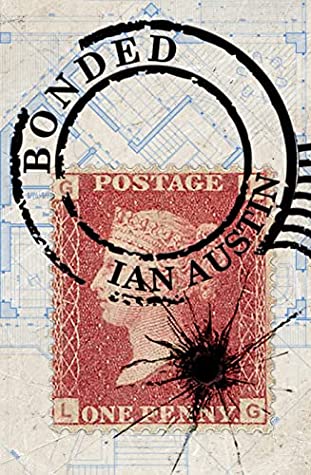 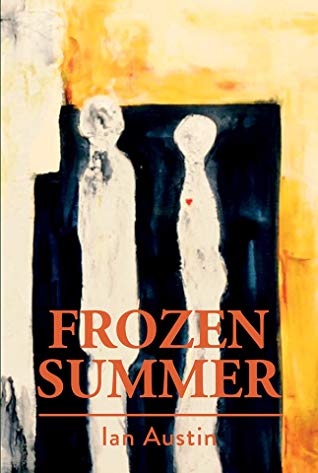 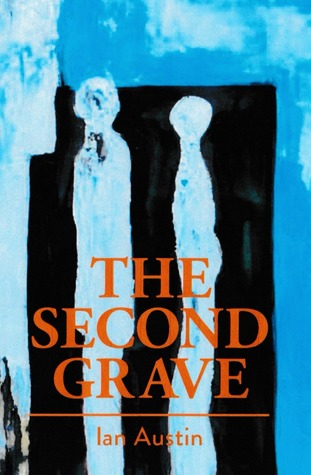 Ian Austin was born in 1963 in Southampton, England. His very un-remarkable school life ended at 16. Drifting into and out of several jobs including hotel porter and photocopier salesman he eventually found his salvation in the Hampshire Police. A career as first a constable and then detective in the UK followed, where he also served as a tactical firearms officer, covert surveillance operative and National Crime Squad trainer.  He transferred to the New Zealand Police in 2003 having visited several times before and falling in love with the country and the Kiwi way of life.  He left the police in 2006 to set up a training and consultancy business. He now lives in Auckland with his artist partner Sallie.