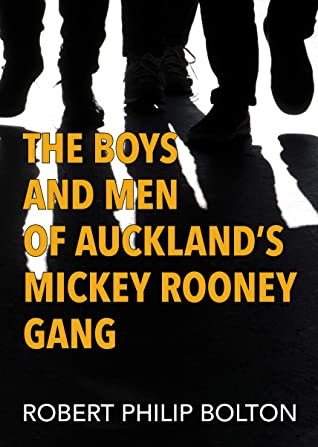 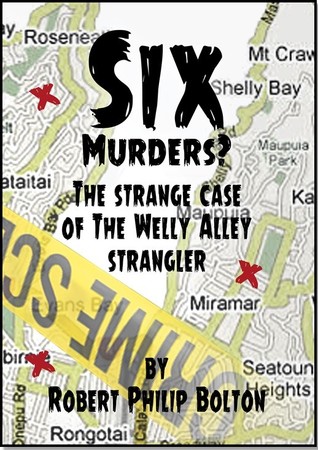 Read this one last week. Obviously behind with the mentions!