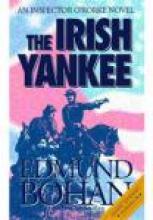 The Irish Yankee, Edmund Bohan's fourth Inspector O'Rorke novel, opens in the Civil War-ravaged Tennessee of 1863, where a young Irish-American Union secret agent - known only as Sean Brennan - is sent on an assignment for General Ulysses S. Grant. Distracted by his growing passion for the beautiful Louisa Beaumont, and embroiled in a fatal web of deceit and treachery, he fails.

In Christchurch, New Zealand, twenty-two years later in July 1885, news of the death of ex-President Grant revives uncomfortable memories for the police detective Patrick O'Rorke. And when members of a visiting group of American feminist and temperance lecturers recognise in him the "Irish Yankee" Brennan, whom they believed had died at Gettysburg, they set out to gain belated vengeance.

But as O'Rorke, haunted anew by the bitter memories of betrayed love and youthful failure, plans to lure his old enemies into a trap of his own, he again puts at risk both his career and his life, and brings tragedy upon those around him. As crowds gather in central Christchurch for a major political rally, the assassins stalk O'Rorke through the city and out to his isolated property in Beckenham - before the shattering secrets of the past are finally revealed. 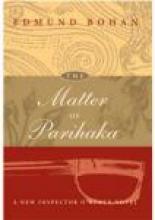 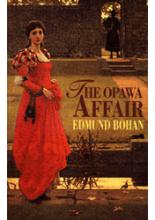