The girl is forbidden from making a sound, so the yellow bird sings 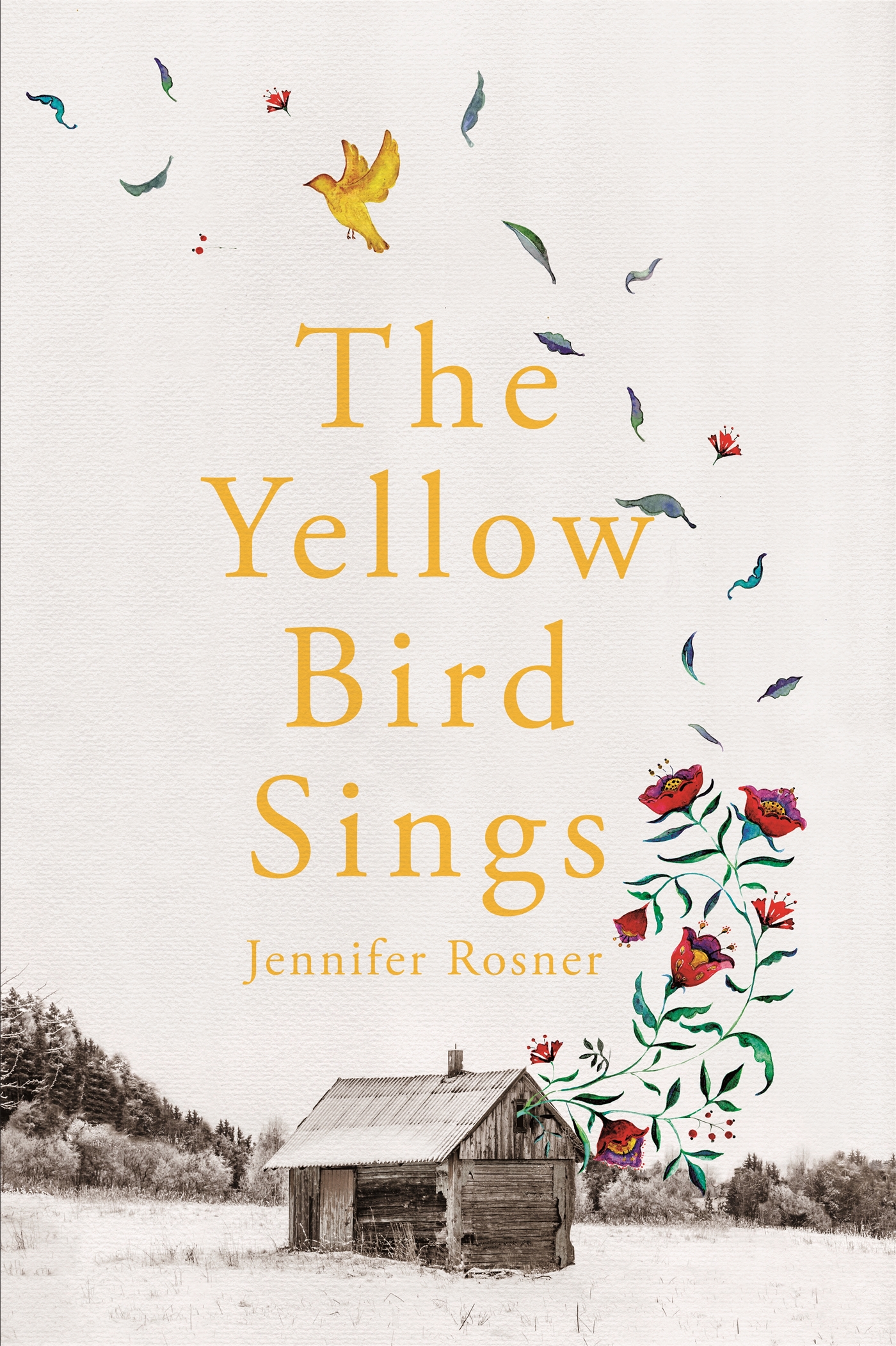 The debut novel from Jennifer Rosner, The Yellow Bird Sings is a powerfully moving and utterly gripping tale that will be released on 25 February 2020.

Set in Poland, 1941, The Yellow Bird Sings follows a mother and daughter forced into hiding at the height of WWII. After the Jews in their town are rounded up, Roza and her five-year-old daughter, Shira must spend their days and nights hidden in a farmer’s barn, sleeping amongst the hay, silent and scared.

A musical prodigy, Shira is forbidden from making a sound at risk of being found, only the yellow bird from her mother’s stories can sing the melodies Shira composes in her head.

Roza does all she can to take care of Shira and shield her from the horrors of the outside world. Together they play silent games and invent their own sign language, imaginary stories provide a temporary escape from their harsh reality.

But when the day comes that their haven is no longer safe, Roza must face an impossible choice: whether to keep her daughter close by her side, or give her the chance to survive by letting her go...

Breath-taking and captivating, The Yellow Bird Sings is a deeply affecting novel about the unbreakable bond between parent and child, the triumph of humanity and hope in even the darkest of circumstances.

From western Massachusetts, Jennifer Rosner is the author of the memoir If a Tree Falls: A Family’s Quest to Hear and Be Heard, and the children’s book, The Mitten String. Jennifer’s writing has appeared in the New York Times, The Massachusetts Review, The Forward and Good Housekeeping. The Yellow Bird Sings is Jennifer’s debut novel.